The ceremony took place quickly and without fanfare, except for the whirring and clicking of cameras and other media equipment. After the short ceremony was over, a small audience of family and friends burst into polite applause.

A purported new video of Osama bin Laden shows the al-Qaeda leader urging Americans to convert to Islam to stop the Iraq war, but the video does not contain any overt threat ahead of the sixth anniversary of the Sept. 11 attacks. 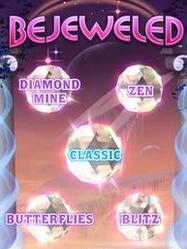