DeVos pledged at her swearing-in to "support and defend the United States against all enemies, foreign and domestic." In the words of her official vow, she also pledged to "well and faithfully" discharge the duties of her office.

Earlier in the day, two Republicans voted with a united Democratic caucus in opposition to DeVos. The result was a 50-50 split before Pence cast the deciding vote, as the Constitution mandates when the chamber is evenly divided. 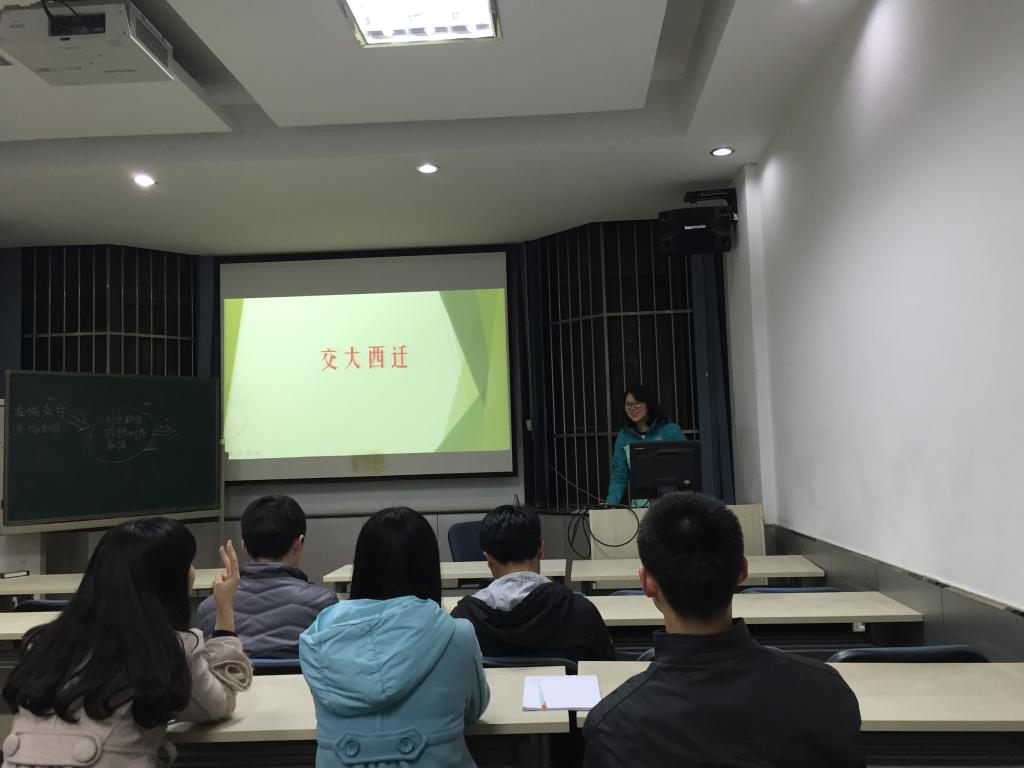